My Top Five Reads So Far This Year

I thought it might be fun with the year flying by and already almost half over (okay not quite but seriously isn't it crazy that it is almost May?) to see what my top five reads have been so far.

Let me tell you, I've had more than five great reads, in fact, this year seems to be the year for me where I've already had a handful of five star reads, so this list was hard to narrow down to only five but after a lot of deliberation, these are the ones I choose that have stayed with me the most. And to make matters better, they are in a mix of genres so maybe you will see something that you will like as well.

These aren't in any particular order but have all been so good.

This was a series ender and I couldn't of been happier with the way it all came together and while I would have liked more, because who doesn't want more from their favorites, it really was just fabulous and I can't wait for the spin off series the author plans on writing next. 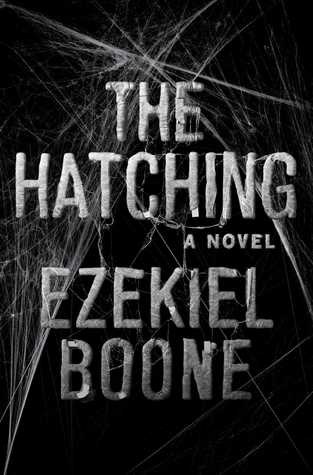 I'm jumping in kind of late on the The Hatching train but oh goodness am I glad that I jumped. This series. *shudders* It is so good and so horrific at the same time. I can't wait to start the sequel. If you haven't tried it yet, do it. So. Worth. It. And right now on Amazon in honor of the second being released soon, it's only $2.99 which is a steal!

This book. I can't even describe why it impacted me so much but it did and I love the author for it. I read very little in this genre anymore but I'm so glad I choose to take a chance on this, it was so good. 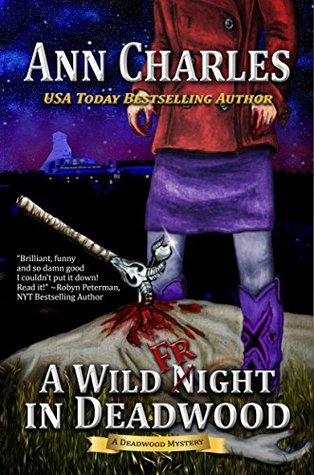 I can't even begin to stress how amazing this series is. It is so funny and creepy at times and the romance is mind blowing. This has a little bit of it all and I can't get enough of it. It is one of the few series I've been able to read the books back to back and not needed a break from it. The author better hurry up and get to writing more! 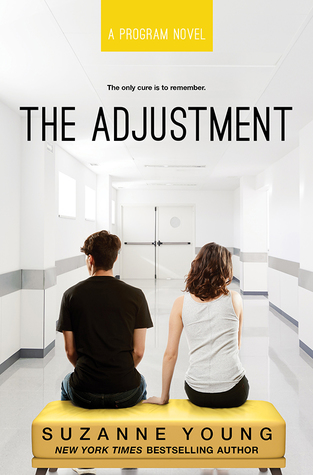 And last but not least, this guy. Actually, this whole series and the prequel series has been fantastic and still going strong. I love all the twists and turns it takes along with the darker edgier tone to it. It's a nice change in the genre for sure.


So there you have it, my top five reads so far. What about you? Any mind blowing reads so far this year?
Posted by Kindlemom at 12:00 AM