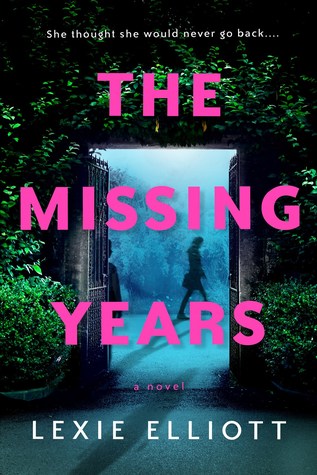 Book Description:
An eerie, old Scottish manor in the middle of nowhere that’s now hers.

Ailsa Calder has inherited half of a house. The other half belongs to a man who disappeared without a trace twenty-seven years ago—her father.

Leaving London behind to settle the inheritance from her mother’s estate, Ailsa returns to her childhood home, nestled amongst the craggy peaks of the Scottish Highlands, joined by the half-sister who’s almost a stranger to her.

Ailsa can’t escape the claustrophobic feeling that the house itself is watching her—as if her past hungers to consume her. She also can’t ignore how the neighbourhood animals refuse to set one foot within the gates of the garden.

When the first nighttime intruder shows up, Ailsa fears that the manor’s careless rugged beauty could cost her everything. 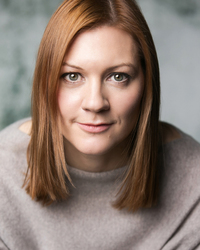 Lexie Elliott has been writing for as long as she can remember, but she began to focus on it more seriously after she lost her banking job in 2009 due to the Global Financial Crisis. After some success in short story competitions, she began planning a novel. With two kids and a (new) job, it took some time for that novel to move from her head to the page, but the result was "The French Girl", which will be published by Berkley in February 2018 - available to pre-order now!

The Missing Years is an atmospheric read from the very first almost tense chapter. With the manse, the very house, taking on a personality of its own.

It is no secret that this genre is one of my favorites and even though I knew the genre I was getting into when I started this story, I was expecting all the other stuff I would be getting as well.

This story was...a bit creepy in a really good way. The house its self really does take on a personality all its own and I really enjoyed being drawn into the story and the very heart of the mystery. Add in a touch of Scottish lore and setting and you really do have a fun read that kept me guessing, turning the pages and completely entertained the whole way through.