Blog Tour: Catch Me When I Fall by Vicki Leigh

I am excited to be a part of this tour because not only was the concept and design for this read fun and original, it was highly entertaining as well and I can't wait to tell you about it. 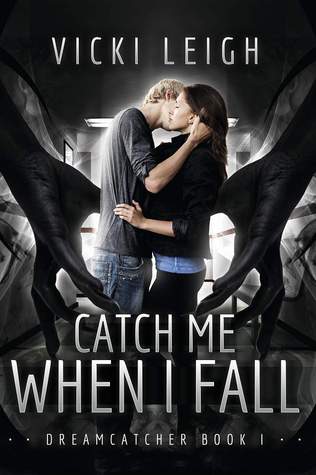 Series: Book One in the Dreamcatcher Series

Recruited at his death to be a Protector of the Night, seventeen-year-old Daniel Graham has spent two-hundred years fighting Nightmares and guarding humans from the clawed, red-eyed creatures that feed off people’s fears. Each night, he risks his eternal life, having given up his chance at an afterlife when he chose to become a Protector. That doesn’t stop a burnt-out Daniel from risking daring maneuvers during each battle. He’s become one of the best, but he wants nothing more than to stop.

Then he’s given an assignment to watch over sixteen-year-old Kayla Bartlett, a clinically depressed patient in a psychiatric ward. Nightmares love a human with a tortured past. Yet, when they take a deep interest in her, appearing in unprecedented numbers, the job becomes more dangerous than any Daniel’s ever experienced. He fights ruthlessly to keep the Nightmares from overwhelming his team and Kayla. Soon, Daniel finds himself watching over Kayla during the day, drawn to why she’s different, and what it is about her that attracts the Nightmares. And him.

A vicious attack on Kayla forces Daniel to break the first Law and reveal his identity. Driven by his growing feelings for her, he whisks her away to Rome where others like him can keep her safe. Under their roof, the Protectors discover what Kayla is and why someone who can manipulate Nightmares has her in his sights. But before they can make a move, the Protectors are betrayed and Kayla is kidnapped. Daniel will stop at nothing to save her. Even if it means giving up his immortality. 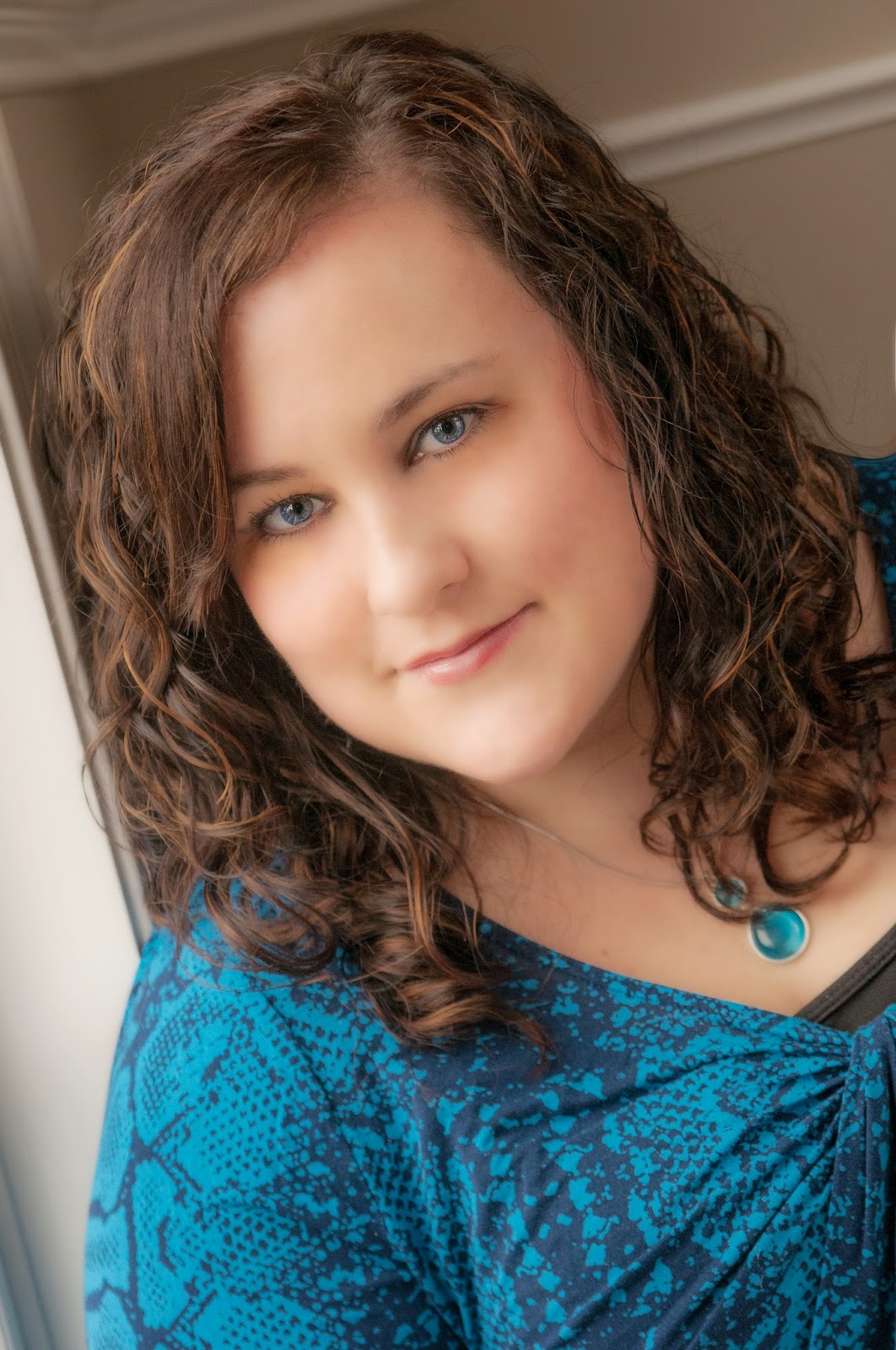 Adopted at three-days-old by a construction worker and a stay-at-home mom, Vicki Leigh grew up in a small suburb of Akron, Ohio where she learned to read by the age of four and considered being sent to her room for punishment as an opportunity to dive into another book. By the sixth grade, Vicki penned her first, full-length screenplay. If she couldn’t be a writer, Vicki would be a Hunter (think Dean and Sam Winchester) or a Jedi. Her favorite place on earth is Hogwarts (she refuses to believe it doesn’t exist), and her favorite dreams include solving cases alongside Sherlock Holmes.

Vicki is an editor for Curiosity Quills Press and is represented by Sarah Negovetich of Corvisiero Literary Agency.

I originally wanted to read this book because of the unique plot line of Dreamcatchers and Nightmares and I will admit, the pretty cover drew me in as well.

Even though I loved the whole concept of the story, I was still leery going into it. I mean, I have been burned by a pretty cover more times than I really care to admit.

Thankfully this turned out to be every bit as fun and original and the synopsis suggested it would be.

This is more than just a romance however, in fact, it probably has just as much action and adventure as it does romance.

Overall, I was pleasantly surprised with how easy it was to get into the story and how relatable and likable the characters, all of them, were.

This was a fun and entertaining start to a new series.