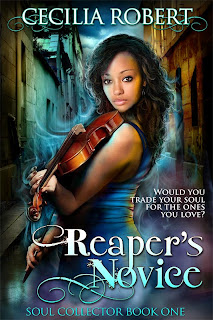 
Book Description:
17- year- old Ana Maria Tei’s life has always been perfect: loving parents, good grades, and a future so bright it outshone the sun. But now words like “separation” and “divorce” are sending her world plummeting to hell. Determined to keep her family intact, Ana plans a family-bonding trip from Vienna to Tuscany. Except fate has other plans. Ana’s parents and siblings are killed in a car accident on their way to pick Ana up from school.
Enter Grim, aka Ernest. He promises to relinquish the four souls if Ana agrees to trade her soul for theirs and serve a lifetime as his novice. In order for Ana to graduate from her Reaper’s Novice station to a Soul Collector graduate, Grim puts her to test. To her horror, she finds out becoming a Reaper’s Novice didn’t happen by chance. It was preordained, and she is forced to make a choice: save her family’s souls or come to terms with who she really is and complete the task set for her

About the Author:
Cecilia Robert lives in Vienna with her two children, has an incurable obsession with books, anything romantic, TV and medieval architecture. When not working in her full time job, catching up with her two children, writing or reading, she can be found, knitting or crocheting, taking photos of old buildings.

My Thoughts and Review:
I seem to be saying this a lot already this year but I can't help it, this read took me completely by surprise. Honestly, I wasn't expecting to like it as much as I did. Not that I didn't think it would be good, I just wasn't expecting it to be so full of secrets and mystery, not to mention some great characters that I really found myself liking and caring about.


Ana was a strong female character. She was brave and smart and loved those she loved with all that she had. I wouldn't necessarily say she was kick butt but she was awfully close! There is so much to her that she didn't even know. So much that is revealed, really it was a lot to take in. I was really afraid that all the secrets about her past and who she was and..well, everything, wasn't going to be revealed. I was dying to know it all.


I couldn't help but feel upset for her, all the adults in her life keeping things from her just wasn't right. Too many things were never explained to her and even when she demanded answers she didn't get them.


Thankfully things finally do start to come together towards the end of the story.


I loved her little sister Lucy and her brother Anton. Very great side characters that added a lot to the story. They added that great personal touch of Ana's life that was necessary to get to know her better.


Grim (Ernest) was a great character as well. Very full of mystery. Not a lot is really revealed about him throughout the story but you get the feel that there is so much more to him. To why he choose Ana, to his past and with all that he must have seen throughout his life and years as a Reaper.


Lea and Reiner were great secondary characters as well. They supported and loved Ana and were always there for her when she needed them. There is a lot going on with them, well with the whole story really, a lot that isn't revealed about their life and...well other things. I don't want to get too much into it because I don't want to spoil anything but, there is so much more to them both and you kind of get that impression throughout the story.


Rolf. Hmm, Rolf. I don't know what to say about him without saying too much here either. But I will say this, he is a very mysterious guy. One I couldn't help liking but was still very cautious about liking too much because things were just...weird with him. He had a Jekyll and Hyde personality. I loved their tender moments together though and even though I didn't want to trust him, I still liked him. I knew there was goodness inside him and I was pretty sure Ana could help him.


Zig. I loved Zig! You can tell that there is so much to Zig right from the beginning. He is sort of the bad boy of the story. The sexy hot player that you can't help but fall in love with. His cocky attitude gets him in trouble with Ana a lot but again, he counters that cockiness with some really sweet tender moments too. Again, I just couldn't help but like him and as much as I hate to say it, I was rooting for Ana to like him too.


I don't always root for love triangles but I really wanted one in this story. I just liked Zig so much better for Ana than I did Rolf.


So much happens in this. Some really sad moments that just about broke my heart. While not everything was perfectly revealed like I wanted it to be, enough was to satisfy me and keep me curious about the rest, so much so that I will definitely pick up the next book to find out more.


I give this one 4 Solid Stars! 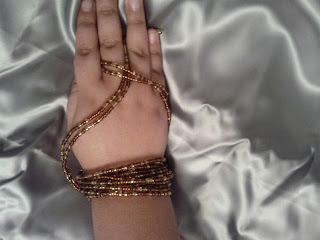 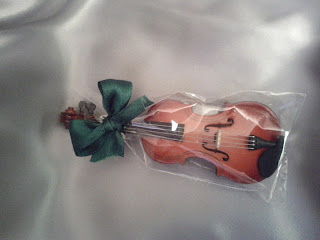 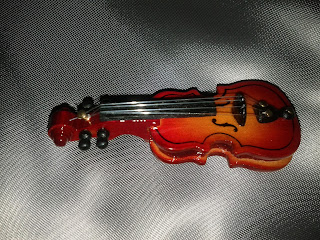