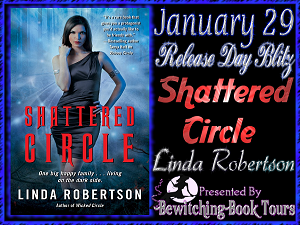 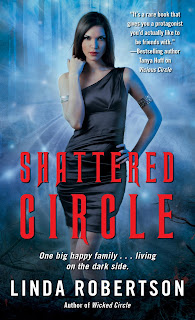 It’s tough being a modern woman, but Persephone Alcmedi has it worse than most. Being the prophesied Lustrata has kicked her career as a witch into high gear, and juggling a wærewolf boyfriend who is about to become king of his kind and a seductive vampire who bears her magical Mark isn’t easy either.

Still, Seph’s beloved foster daughter, Beverley, is causing more trouble than these two men put together. The young girl’s been playing with a magical artifact that’s far more dangerous than she realizes. Now Seph must summon help from a mystical being so potent that even vampires fear him . . . and the cost of his aid may be more than she’s willing to pay. Seph, Johnny, and Menessos face threats from all sides—and a few from within. Will the forces of destiny cement their tenuous supernatural union, or shatter it forever? 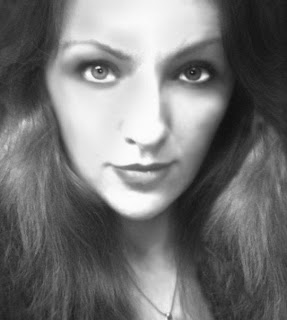 About the Author:
Linda Robertson is the mother of four wonderful boys, owns three electric guitars, and is followed around by a big dog named after Bela Lugosi. Once upon a time she was a lead guitarist in a heavy metal cover band and has worked as a graphic artist. She still composes and creates art, when time permits. Linda currently writes and rocks in northeast Ohio. Visit her at AuthorLindaRobertson.com and @authorLinda
http://www.authorlindarobertson.com/
http://www.facebook.com/authorlindarobertson