Indie Book of the Week: Ghost Hold by Ripley Patton 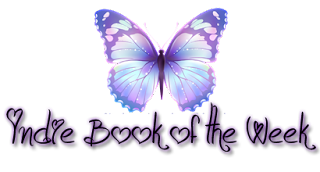 I am very excited to be bringing you this weeks Indie Book of the Week because I truly loved the first book in the series Ghost Hand and have been eagerly awaiting the release of the sequel, Ghost Hold.
Patton truly has created an imaginative, fun, original series that I think will pretty much appeal to everyone and anyone. 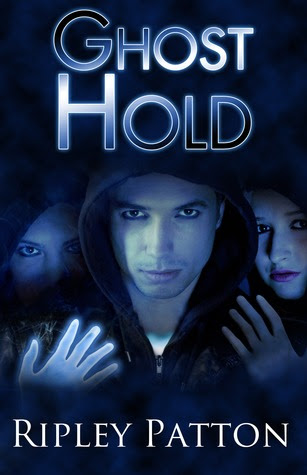 Book Description:
Olivia Black is back.

Only this time she's not the one in need of rescue.

Samantha James, rich, popular, and an award-winning composer at age seventeen, is the next target on the CAMFer's list. In order to convince Samantha to come with them, Olivia and Passion must pose as cousins, blend into the most affluent high school in Indianapolis, and infiltrate a mysterious cult known as The Hold.

Olivia doesn't expect it to be easy, even with the PSS guys backing them up. But what she discovers over the course of the mission will call into question everything she ever believed about herself, her family, and especially about Marcus, the guy she is undoubtedly falling in love with. 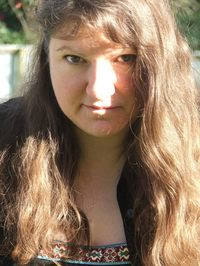 Ripley Patton lives in Portland, Oregon with one cat, two teenagers, and a man who wants to live on a boat. She is an award-winning short story writer and author of The PSS Chronicles, a young adult paranormal thriller series.

Ripley doesn't smoke, or drink, or cuss as much as her characters. Her only real vices are writing, eating M&Ms, and watching reality television.

Once again Patton has managed to create something totally unique and fun that is action packed with just the right dose of romance to truly make this a stand out series.

If possible Ghost Hold was even better than the first. Olivia is just as feisty and stubborn as ever. She is learning more about herself, PSS, The CAMPers, the Hold and of course those around her. Who she can trust and who she can't are still never clear to her and as she gets to know the people around her, her life, her family, her friends, it gets that much more complicated and confusing. Some things are never quite what they seem and Olivia is growing stronger because of it. I would like to say that Olivia always makes the right choices, the smart choices but she doesn't. But then again, neither does Marcus and because of his secrets, she ends up getting herself into more trouble that she should be.

Ah Marcus. Oh how that boy infuriates me at the same time that he makes me love him.

The initiation of Passion into the group and their quest to find others with PSS added a whole new element to the story. One more filled with danger, adventure and secrets around every corner.

Patton truly is one of those rare indie authors that knows exactly what she is doing and she does it well.

I can promise you that I will read as many books in this series as she can create because it truly is a stand out series with stand out characters.