Welcome to my stop for the blog tour of Kelly Hashway's final installment in her Touch of Death Trilogy!

I have been a part of this trilogy from the very beginning and it is never easy saying goodbye but this final installment didn't go quietly! 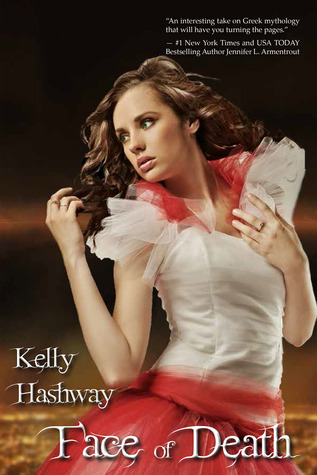 Book Description:
Having fallen at the hands of Hades, Jodi's enduring torture like she never imagined. Worse, she has to watch her Ophi friends suffer along with her--the punishment doled out by the very people she'd sentenced to life in Tartarus. Hell. This is one reunion Jodi hoped would never happen, but now she must find a way to free them all.

Except the underworld is nearly impossible to escape.

Jodi's one chance may rest in raising the human soul she killed when she drank Medusa's blood.

But splitting her human soul from her Ophi soul means living a double life: One as an Ophi experiencing unspeakable torture and the other as the human she could have been if she never came into her powers. With her two worlds colliding, Jodi will have to make the toughest decision she's faced yet. 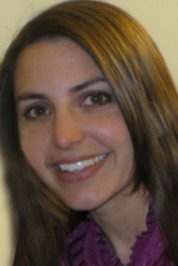 Last books in a series or trilogies are so hard. They are hard to read because you know they will be bittersweet, sometimes hard to say goodbye too and sometimes even hard to write a review for. As I sit here and write this review, I find myself with something that doesn't happen very often, I find myself at a loss for words. This series has been quite the journey. One full of all things mystical. mythilogical and magical. Some good and some bad as all series go. Some things that I loved about it and others (coughlovetrianglecough) that I didn't.

And because of these hard things, I don't really know where to begin. I really liked the direction this was going, other than the slight hiccup of a love triangle in book two that thankfully worked itself out, I thought it would be smooth sailing from here. That all my questions would be answered and everything would come together nicely and neatly.

That didn't exactly happen, instead Hathway threw in another curve ball. As if being banished to Tartus itself and dealing with Hades wasn't bad enough, she had to throw in another love triangle of sorts. Now, before all you love triangle haters start rolling your eyes and groaning (trust me, I did too!) know that this one sort of makes sense. It goes with what is going on with the story and as much as I didn't like it, I could see it and feel it and I understood it. I understood that it was something Jodi's character needed to do in order to grow stronger and in order to put some past wrongs right.

And the best thing about it all was that Jodi was still as fierce, strong and brave as always. She never faltered in her ability to prove why she was the Chosen One. She is a capable leader and one that loves her friends with all she has. She isn't afraid to put herself in danger to help someone else out and she isn't afraid to admit when she is wrong and when she has made mistakes. Best of all, this still had all the stuff I liked from the first book and even more from the second.

Overall I think this was a great conclusion to the trilogy that held true to all three books, the plot and the characters.