Indie Book of the Week: Soul of the Desert by Maria Schneider 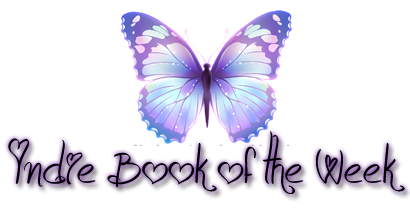 This week's Indie Book of the Week goes to a very talented author that just so happens to be one of my favorite authors in the adult urban fantasy genre. And while this is something different from her, her writing is every bit as good as it was in her Moon Shadows series. 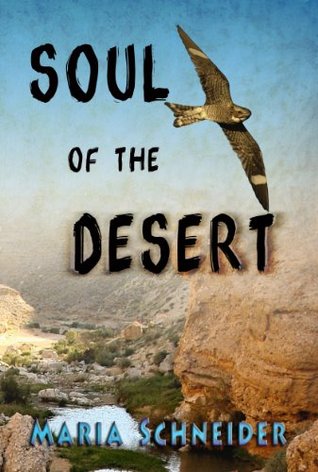 Title: Soul of the Desert
Author: Maria Schneider
Series: Stand Alone
Published: December 1, 2013
Source: Copy Provided by the author (in exchange for an honest review)
Genre: Coming of Age (YA to NA)

Book Description:
Soul of the Desert was short listed in the CWA's Debut Dagger competition in 2003.

In 1976, the best a black kid in Harlem can hope for is to work for the mob or pick up extra bucks as an informer. Rand’s choices are a quick bullet or a long, tortured punishment with death hanging off the end. The only oblivion is the drugs; Rand can either sell them, take them or both. It may be too late for Rand, but that won’t stop him from trying to save his baby brother, Bo. So when strangers appear on the streets of Harlem, Rand hatches a crazy plan to use them to save Bo from a similar fate. Rand must send Bo to a place that is so desolate and removed from Harlem that no one will dare follow him.

Once there, all Bo has to do is find a way to stay alive.

A few years ago, I decided I wanted to be a writer. I gathered up my computer, memory cards (because you definitely want to back this stuff up!), and dictionary. It’s a slow journey, one with pitfalls, cliffs, boulders and every now and then a peaceful meadow with a clear brook. Surprisingly, the peaceful meadows aren’t publishing credits, they are just moments where I’m doing what I want to do, where the writing is clicking, where my characters are fascinating and I can’t wait to see what happens next.

I am a fan of Schneider's work after reading her Moon Shadows trilogy and so when she offered up a copy of her latest release it was without trepidation that I happily accepted. I knew this was going to be a far cry from her paranormal series, in fact, a whole new foray into the genre for the author but I wasn't worried in the least. If there is one thing that I know about Schneider, it is that she knows how to tell a good story. And while I don't think this would be a story for everyone, I do think it is one that many will love and appreciate.

Who doesn't love a good story about someone overcoming hard times, prejudice, and unavoidable circumstances, a story rich with growth and success just as much as failures and set backs?

Whether in the rough drug ridden streets of Harlem or in the harsh conditions of the hot desert of New Mexico, Bobby doesn't have it easy and overcoming his past isn't any easier, in fact it just might be harder. They say nothing ever worth having should be easy to come by and shouldn't be worth fighting for, and Bobby has to fight for a lot. For himself, for his new family and for his way of life.

He has to make some pretty tough decisions along the way, some between right and wrong and some about being brave and strong and doing what is right even when doing right can cause heartache.

This isn't an easy read, it is gritty at times and brutal but it is honest and real and something that you simply can't turn away from or ignore.

Schneider reminded me all over again what I love about her writing and the characters that she creates. They feel real and become real as soon as you get immersed into their story. Her writing is beautiful and her stories even better.