Guest Post by author Eliza Gordon
When you sit down to read Must Love Otters, I’ll bet you aren’t expecting to learn something along the 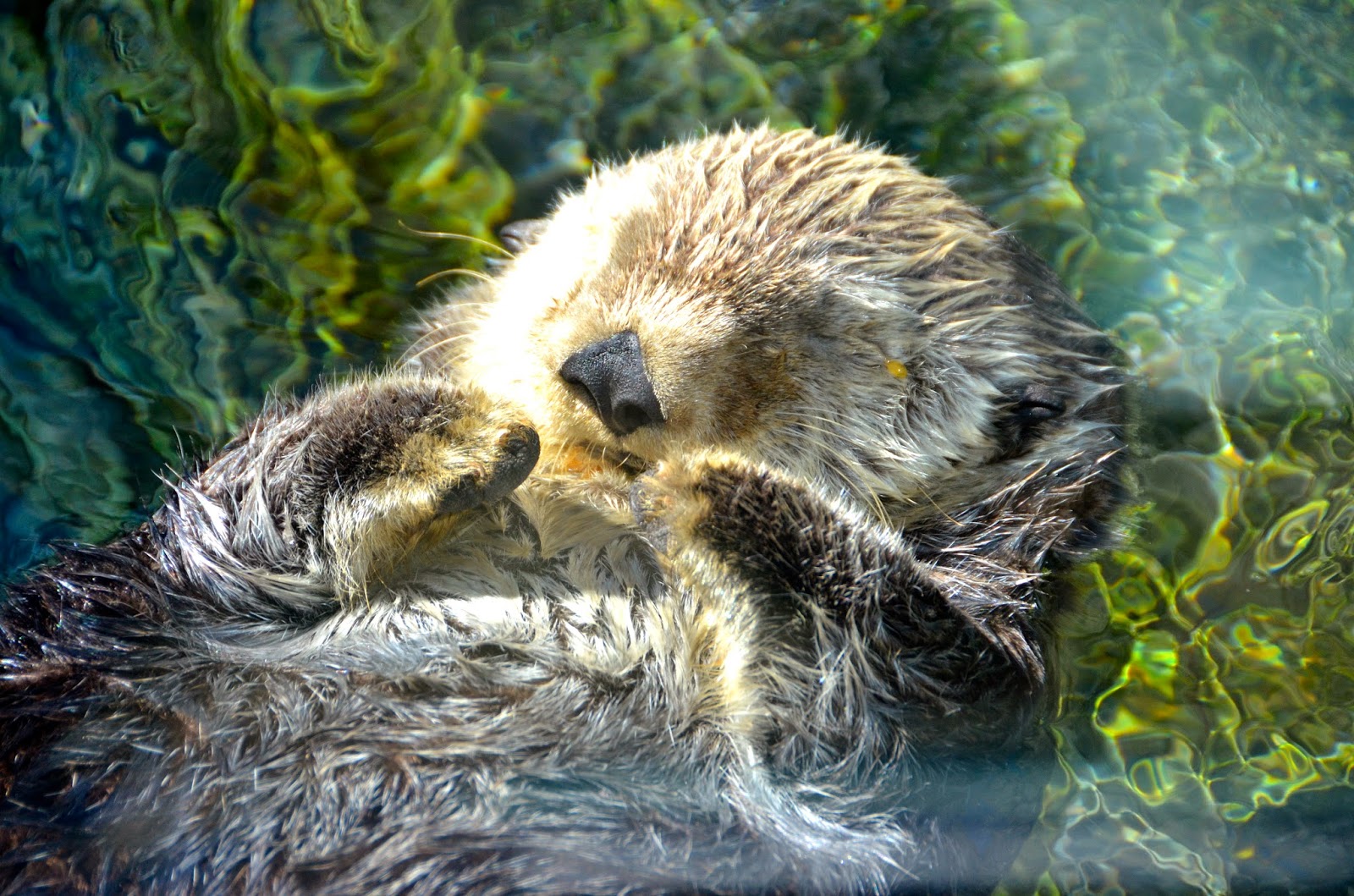 way. I’m not a writer who seeks to hide secret messages in the material. Readers are smarter than that. The savvy writer works to infuse meaning and subtlety in their words without smacking folks over the head with an unspoken agenda.

But a book isn’t a success unless the reader, who grants the writer the privilege of time, walks away with something. And with this book, I wanted that something to be more than a smiling face or a filled heart—I wanted to share a little love with the animal kingdom. 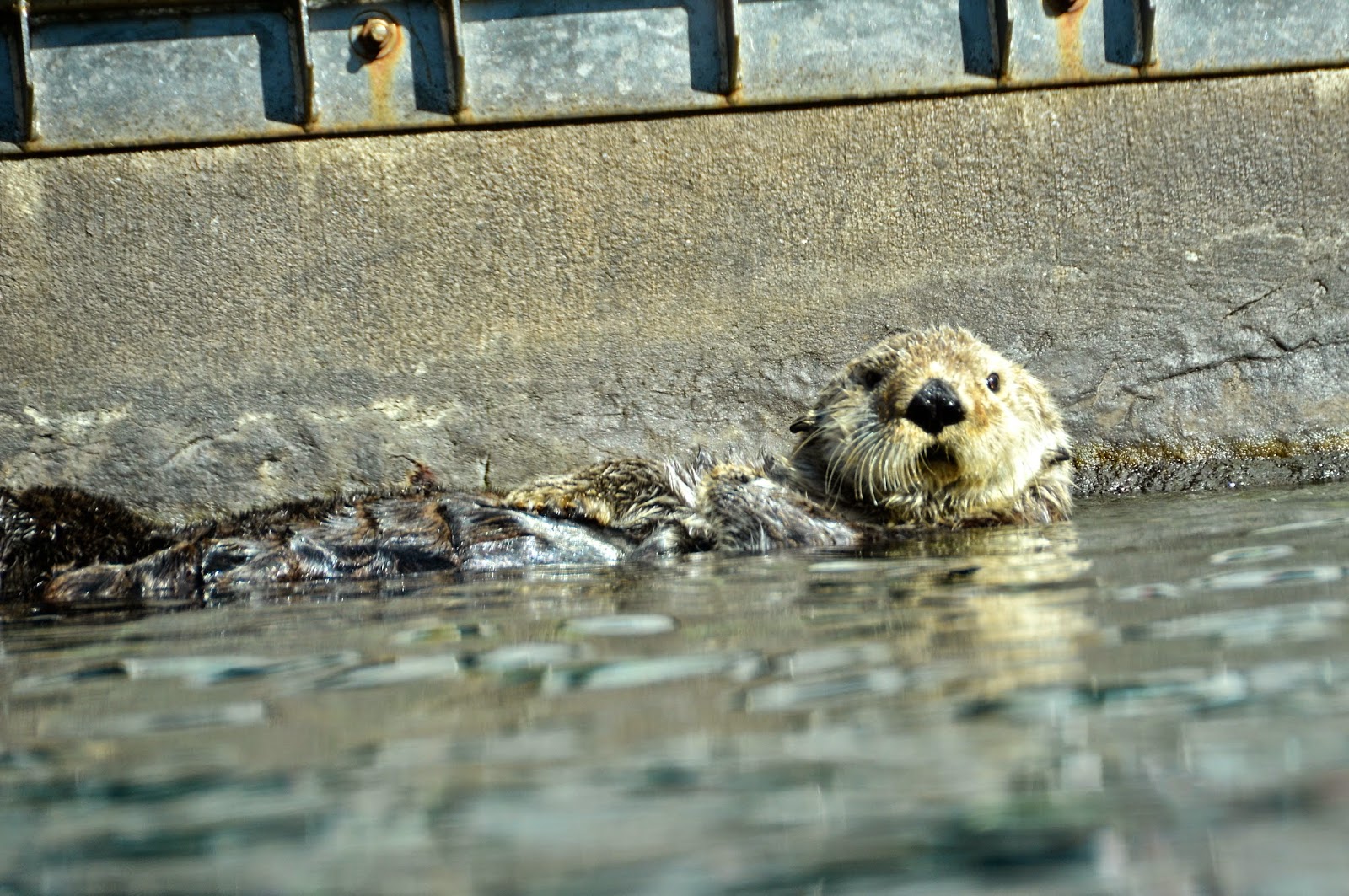 I know, I know—you’re reminding me that Hollie Porter is not a fan of Yorkies. Sorry, pups. No offense. You’re cute enough and lots of people love you. But what about the endangered sea otter? Enhydra lutris has three subspecies: the Southern sea otter (found in California, concentrated in the Monterey area), the Northern sea otter (Washington, Canada, and up into Alaska), and the Russian sea otter (off the coast of eastern Russia with reported sightings as far as Japan). We’re not talking huge numbers, though—the temperate central California coast is home to only about 3000 otters. While the Pacific Northwest boasts a healthier population of 65,000 to 78,000 critters, we’re talking about close to 3000 miles of coastline. When you do the math, that’s a lot of beach, and not a lot of otters.

Since Must Love Otters hit the digital shelves (and some wooden shelves for our diehard fans!) in October

2013, folks have shared their otter pictures, memes, and stories on our Facebook and Twitter feeds—which is awesome. I follow Friends of the Sea Otter, the Monterey Bay Aquarium, the Vancouver Aquarium, SeaOtters.org, and Michael Yang Photography (he specializes in photographing California’s otter population) and I love hearing news like what came through this morning—two orphaned and rescued pups, rehabilitated by the folks at Monterey Bay, have found their forever homes in Oregon. The Oregon Coast Aquarium welcomes Otter 649, now named Oswald, and the Oregon Zoo welcomes little Juno, just six months old and ready to meet her adoring fans.

If writing a silly love story about a girl who loves otters means more people take notice of the plight of the beloved sea otter, then mission accomplished. Awareness is the first step toward conservation—and I’m proud that Hollie Porter is doing her part.


Thank you for reading!

Note: Pictures of the otters were taken by Eliza Gordon and are of Elfin (male) and Katmai (female) who live at the Vancouver Aquarium

Must Love Otters by Eliza Gordon is an adult romantic comedy that released in October 2013. 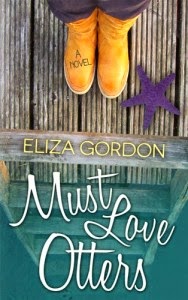 About the book:
Hollie Porter is the chairwoman of Generation Disillusioned: at twenty-five years old, she’s saddled with a job she hates, a boyfriend who’s all wrong for her, and a vexing inability to say no. She’s already near her breaking point, so when one caller too many kicks the bucket during Hollie’s 911 shift, she cashes in the Sweethearts’ Spa & Stay gift certificate from her dad and heads to Revelation Cove, British Columbia. One caveat: she’s going solo. Any sweethearts will have to be found on site. 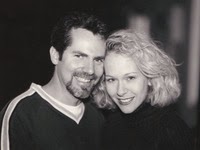 Eliza Gordon is a husband-and-wife team of controlled chaos who writes stories to help you believe in the Happily Ever After.