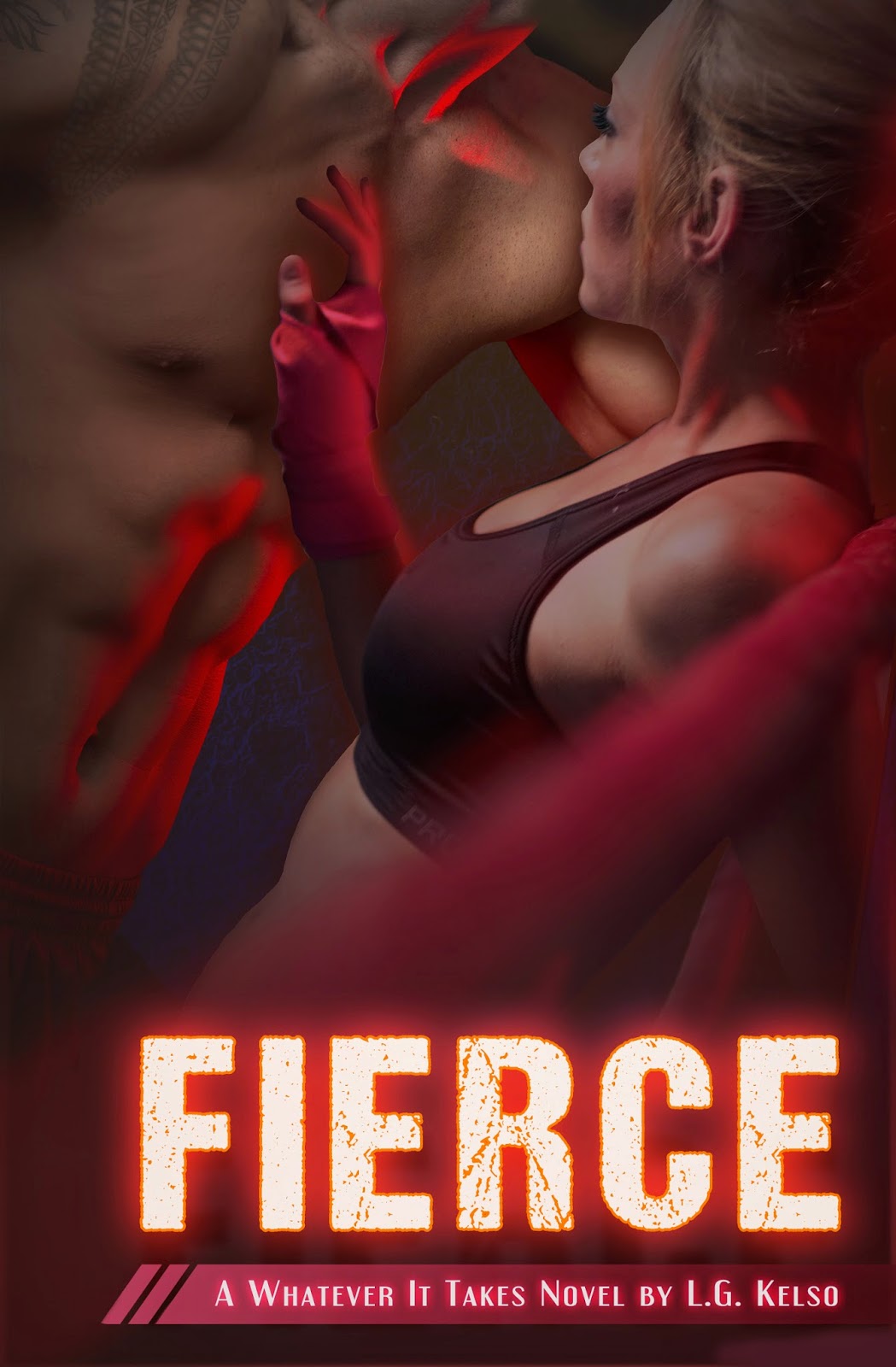 Tori's MMA career was taking off, until she beat the wrong man. Her training partner, nursing a bruised ego, snapped—shattering her trust and confidence.

Three years later, Tori’s keeping her fists to herself as she struggles to put herself through college. But when a group of gangbangers hassle her at work, old habits kick in and her fists fly. Max Estrada, a frequent diner customer, steps in and gets them out of hot water, but Tori is still fired... days before tuition is due.

With no other option, she’s forced to take a desk job at her old pounding grounds, where her demons still haunt the cage and the temptation to go glove-to-glove with familiar pro-fighter, Max Estrada, is too much. The sexy Colombian draws her back into the world of MMA and revives her dreams of becoming a professional face-puncher—until Will, her old partner and current Middleweight Champion, struts back into the gym. The secret they share is an unexpected liability to his career, and he's determined to keep her silent.

With her life on the ropes, Tori will have to face the past for a shot at winning back her future, or carry the weight of a loss even greater than before.
Add to your GoodReads 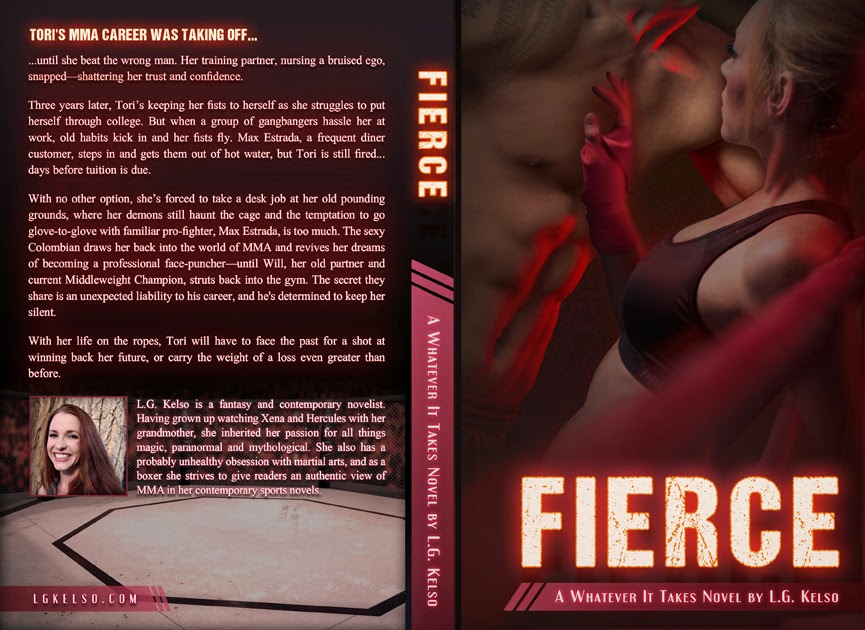 L.G. Kelso is a fantasy and contemporary novelist. Having grown up watching Xena and Hercules with her grandmother, she inherited her passion for all things magic, paranormal and mythological. She also has a probably unhealthy obsession with martial arts, and as a boxer she strives to give readers an authentic view of MMA in her contemporary sports novel.

Giveaway:
$25 Amazon Gift Card (INT)
a Rafflecopter giveaway
This event was organized by: