Book Spotlight and Giveaway: The Shell Seekers by Rosamunde Pilcher 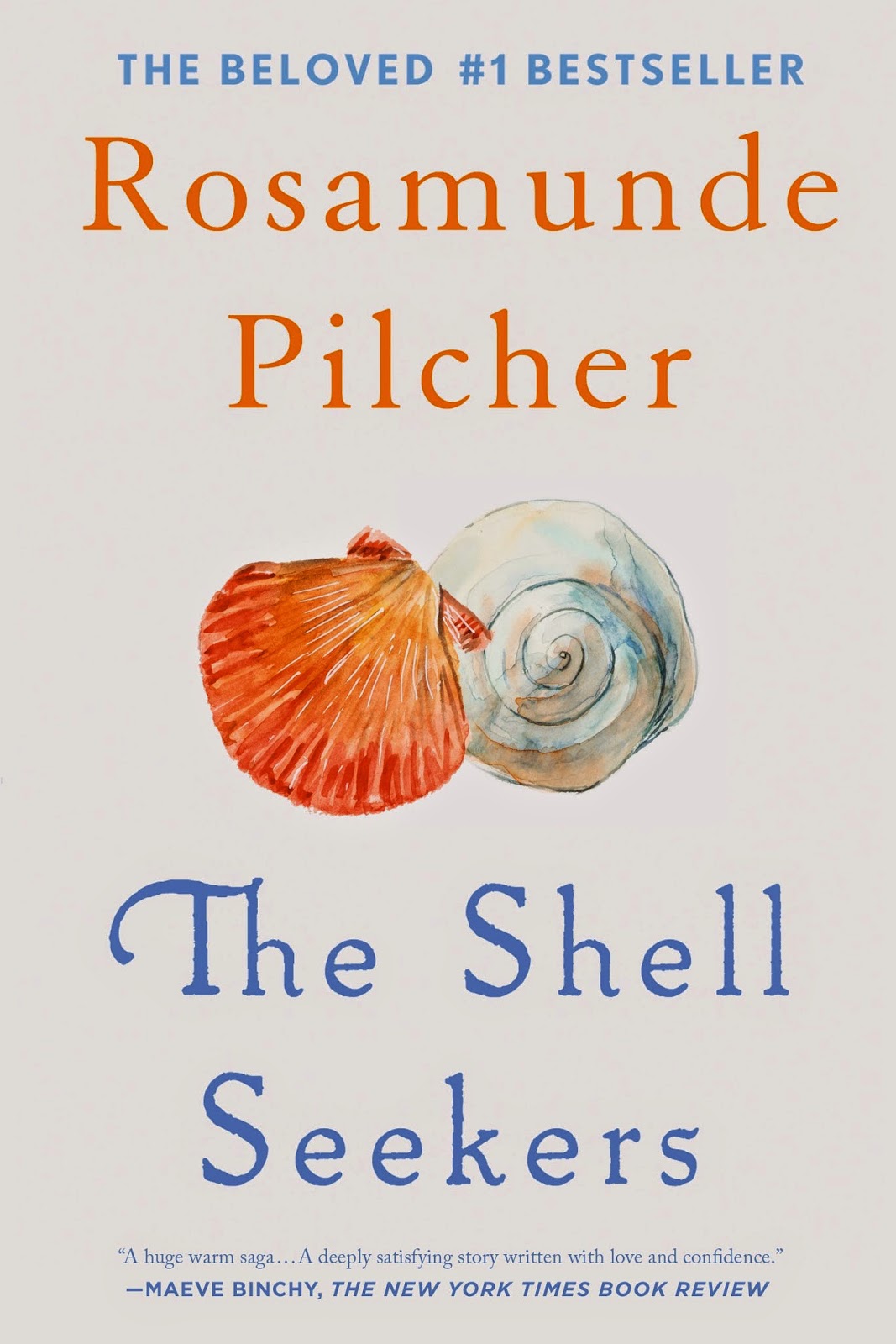 An instant bestseller when it was first published in 1987, The Shell Seekers is an enduring classic which has touched the hearts of millions of readers worldwide.  A novel of connection, it is the story of one family, and of the passions and heartbreak that have held them together for three generations. It is filled with real people--mothers and daughters, husband and lovers--and inspired with real values.  Now for the first time in trade paperback, this magical novel—the kind of reading experience that comes along only once in a long while—is the perfect summer read, whether you are returning to it again, or opening the cover for the first time.

At the end of a long and useful life, Penelope Keeling's prized possession is The Shell Seekers, painted by her father, and symbolizing her unconventional life, from bohemian childhood to wartime romance. When her grown children learn their grandfather's work is now worth a fortune, each has an idea as to what Penelope should do. But as she recalls the passions, tragedies, and secrets of her life, she knows there is only one answer...and it lies in her heart. 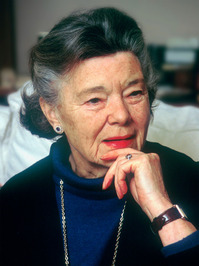 ROSAMUNDE PILCHER has had a long and distinguished career as a novelist and short-story writer, but it was her phenomenally successful novel The Shell Seekers that captured the hearts of all who read it and won her international recognition as one of the most-loved storytellers of our time.  The Shell Seekers was followed by September and then by Coming Home and Winter Solstice, which also became worldwide bestsellers.  She lives in Perthshire, Scotland.