Review and Giveaway: A Field Guide to Awkward Silences by Alexandra Petri 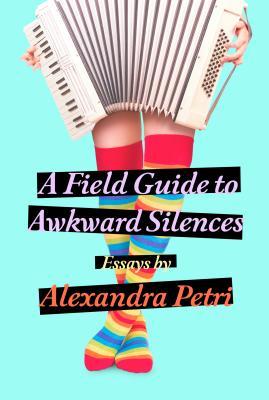 Book Description:
Washington Post columnist Alexandra Petri turns her satirical eye on her own life in this hilarious new memoir...

Most twentysomethings spend a lot of time avoiding awkwardness.

Petri has been a debutante, reenacted the Civil War, and fended off suitors at a Star Wars convention while wearing a Jabba the Hutt suit. One time, she let some cult members she met on the street baptize her, just to be polite. She’s a connoisseur of the kind of awkwardness that most people spend whole lifetimes trying to avoid. If John Hodgman and Amy Sedaris had a baby…they would never let Petri babysit it.

But Petri is here to tell you: Everything you fear is not so bad. Trust her. She’s tried it. And in the course of her misadventures, she’s learned that there are worse things out there than awkwardness—and that interesting things start to happen when you stop caring what people think. 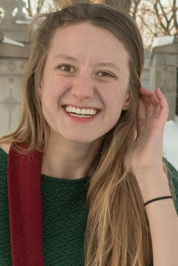 Alexandra Petri is a columnist and blogger for the Washington Post, as well as a playwright, stand-up comedian, and an International Pun Champion.  She lives in Washington, D.C.

Every once in awhile we need something fun, quirky, and just out there. Something to have a good time. Something original, carefree, and will leave us laughing because it truly is ridiculous in all the best ways.

A Field Guide to Awkward Silences is one such read.

Entertaining, sometimes bizarre, always fun, relatable, (because come on, how many of us have never been in an awkward situation?), and a laugh in every chapter, it is a book that is hard not to like, nod your head in agreement in many situations, and roll your eyes in so many because really, is this person for real?


Well written and a great escape read to try in a lazy afternoon, to cleanse the palate and just have a fun time, A Field Guide to Awkward Silences will be that escape, the hilarious laugh out loud story that will keep you on your toes and keep a smile on your face.