Blog Tour Book Review and Giveaway: to Have and To Harm by Debra Doxer 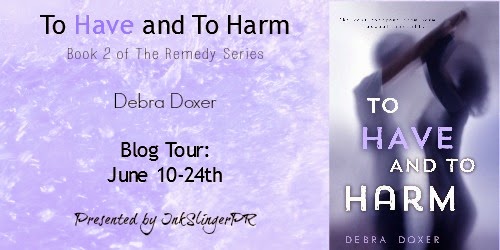 Welcome to my tour stop on the To Have and To Harm Blog Tour. I am super excited to be a part of this tour. As some of you know I was ale to read and review the first book in the series last year and fell in love with it and Debra's writing.
I am happy to say that the second book, was everything I was hoping it would be. 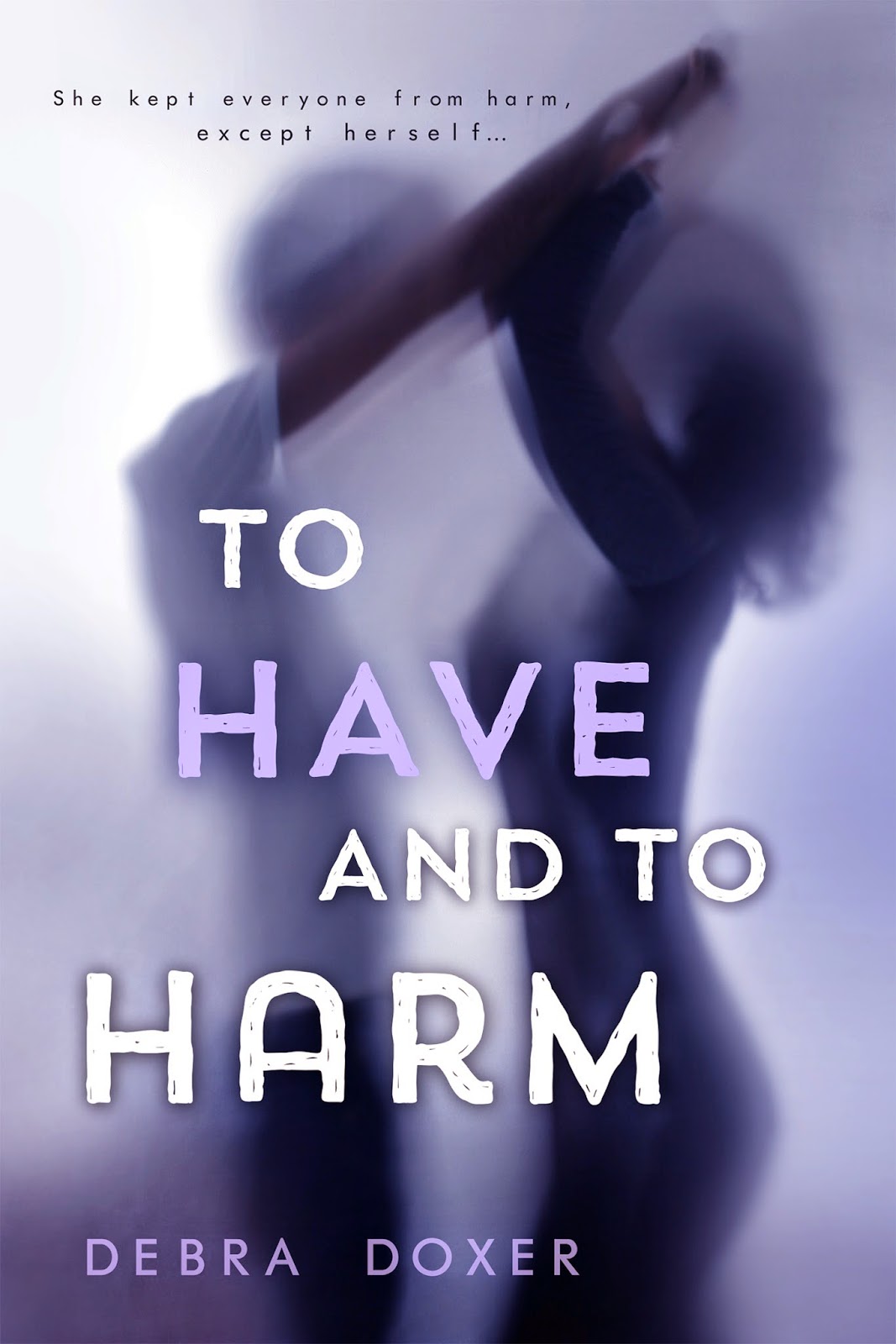 Source: ARC Copy Provided by Ink Slingers (in exchange for an honest review.)

She kept everyone from harm, except herself…

Raielle’s life was shrouded in secrets. Her power was a secret and so was her past. When she came to Fort Upton, everything changed. She discovered her family, and she found the boy who would own her heart forever. But it couldn’t last. Knowing so little about her power nearly destroyed her. She had to leave and break both their hearts.

Now she’s back in California, and she doesn’t have to hide who she is anymore. But there is no relief in that because she’s drowning in regret. She knew it would take a miracle or a sin to save her, and there was no miracle. Her survival came at too high a price. She found her father, but she can’t go back to Lucas until she finds redemption.

She saved him. Then she left him…

She came out of nowhere and changed him forever, then she disappeared and left him reeling. Her whole life, she never had anyone who really loved her. Until him. Did she think he wouldn’t come for her? Did she believe she wasn’t worth it?

Lucas leaves everything behind to follow Raielle. When he finds her, she’s a pale shadow of the girl he remembers. Her power is betraying her and so are the people around her, but one thing hasn’t changed. She selflessly wants to save the world, and he just wants to save her.

With more secrets to uncover and dark truths to face, Raielle and Lucas must make sacrifices for each other. But in the end, will those sacrifices bring them closer together or tear them apart? When he’s forced to make the ultimate sacrifice, will she turn her back on everything she believes in to save him again?

~ This book is intended for mature readers due to sexual situations and strong language. 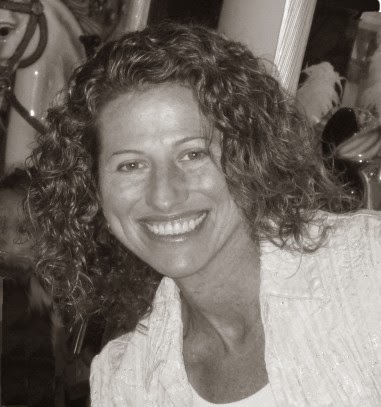 When you combine paranormal with any kind of romance, the hopeless romantic and lover of all things paranormal in me can't help but get excited.

I adored the first book, Doxer took me by surprise with  her ability to weave a story full of the elements I love. With characters that took captured my  heart and a romance that was sure to please anyone.

To say I was overeager to read the next book and have it be through Lucas' eyes (and Ray's) doesn’t even express my excitement enough. To say I was bouncy on the edge of my seat as I opened to the very first page wouldn’t be a lie. I am only thankful my family and friends weren't around to truly see how big of a fan girl I can be when it comes to a good story and even better characters.

All I really have to say about this one is that it lived up to my expectations. It reminded me all over again why I fell in love with the first book and was so very excited to read this one. It gave me everything I craved, everything I needed with an ending that was believable and more than I could have asked for. 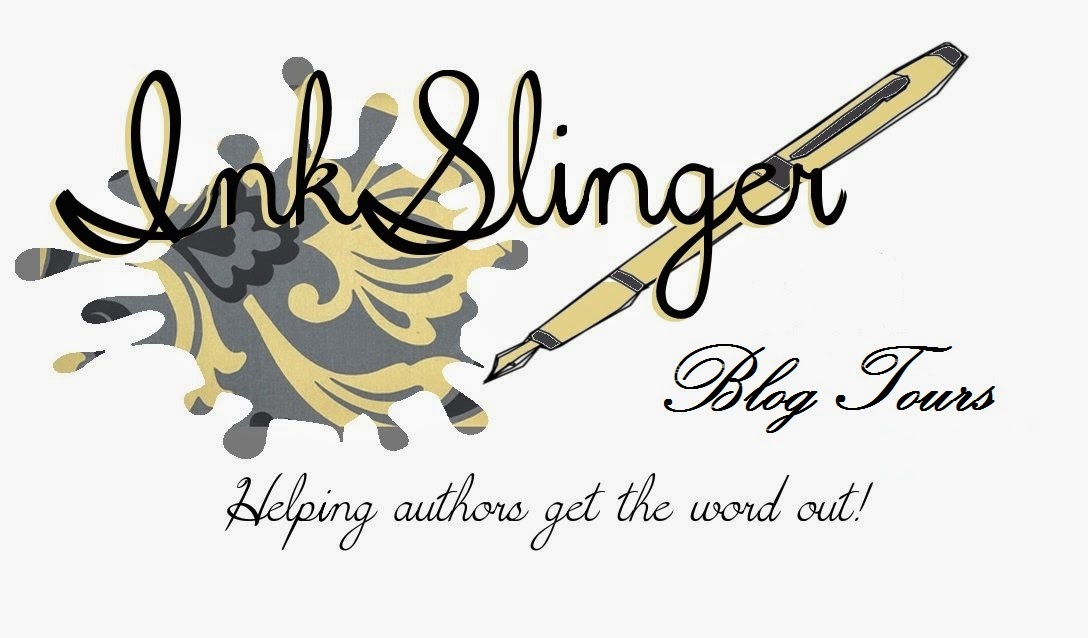