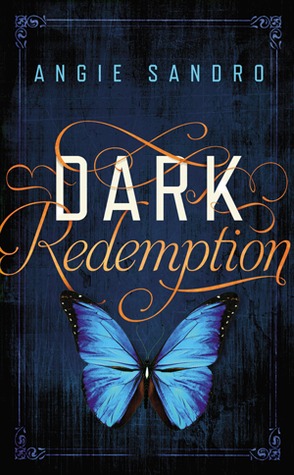 Book Description:
Deep in the Louisiana bayou, Mala LaCroix cannot escape the mysterious things she's seen. Haunted by her otherworldly past, she only wants to hide her special abilities and care for the man she's come to love. But the dark swamp she calls home holds more than just Mala's secrets, for a killer is leaving behind ghosts trapped between worlds, hungry for vengeance . . .

Landry knows Mala could never turn her back on those in need. It's part of what attracts him to her. But now that he's wrestling with his own demons-and losing-he fears that just being near the woman he loves endangers her life. And that traps him in a terrible dilemma: leave Mala alone to catch a murderer by herself or stay close-and risk entangling her in the brutal battle for his very soul. 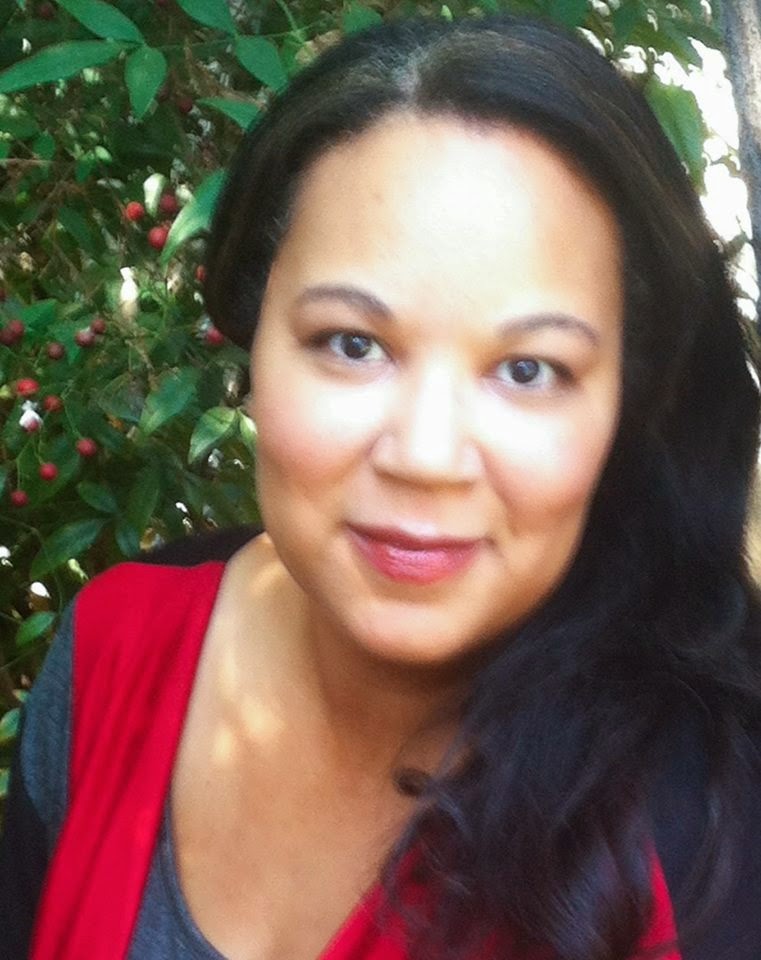 Angie Sandro was born at Whiteman Air Force Base in Missouri. Within six weeks, she began the first of eleven relocations throughout the United States, Spain, and Guam before the age of eighteen. Friends were left behind. The only constants in her life were her family and the books she shipped wherever she went. Traveling the world inspired her imagination and allowed her to create her own imaginary friends. Visits to her father's family in Louisiana inspired this story. Angie now lives in Northern California with her husband, two children, and an overweight Labrador.

We pull into the hospital parking lot. None of us move from our seats. We each dread what’s coming for different reasons. Tension radiates from Mala in waves strong enough to raise the hairs on my arms when she clutches my hand. She’s never been comfortable in hospitals, and now it’s worse.

Ghosts flock to her like she’s got a homing beacon attached to her forehead. I don’t get hit with the mojo quite as bad. I see the residual spirits. We’ve been practicing blocking them when we train with Ferdinand. Hopefully our shielding will withstand the oncoming barrage or we’ll be ready to punch someone in the face before we find Pepper.

“Let’s get this over with.” I release her hand and open the door. She waits until I come around to help her out rather than making the long jump to the ground. Her arms wrap around my neck, and I hold her close, inhaling. Her scent wraps around my body. She presses her nose into the side of my neck. Her warm breath blows across my skin, and my gut tightens when she presses a kiss to the underside of my jaw.

Her lips press against mine. The taste of her mouth with each pulse of her tongue is like honey and melted butter. The tension in my muscles relax as the kiss deepens. My worries fade, leaving a golden brown haze in their place.

Finally, she pulls back with a slow inhale and whispers, “No matter how bad things feel, one kiss from you puts everything back into perspective.”

“Too bad about our audience. If we were alone, I’d really rock your perspective.” I give her a quick dip with a neck nuzzle that leaves her giggling, then set her on her feet.

Sophia sticks her head out the open door. “I’m beat. I’m going to take a nap while you take care of business.”

“Carl? You staying in the truck too?” I ask.

“Nope!” He slams the door and races for the entrance as if afraid we’ll call him back.

Mala threads her fingers though mine, walking on my blind side. She’s my other half. With her next to me, I don’t worry about crashing into unseen obstacles. My presence becomes important to her once we enter the emergency room lobby. Her sweaty hand clenches mine. I glance over to see her glazed eyes shut as she inhales. When the breath releases, her eyes open.

“I’m okay,” she says with a grin. “The shield’s holding, and Caspar is not invited to this party.”

Her laugh cuts off in a snort. “Whoops.”

She pinches my cheek. “So are you, sweetie.”


“Ugh,” Carl yelps. “Stop with the lovey-dovey talk before you totally turn me off relationships.”

I have enjoyed this series from the very first book. With it's rich dark detail to life on the bayou and that old southern charm of Louisiana it is hard not to fall in love with the setting. Add in a very dark gritty and mysterious New Orleans that runs rampant with voodoo hoodoo and ghosts and you have one heck of a ride. Twists and turns galore that will leave you breathless and shaking your head wondering what in the world will happen next and what lurks around the next bend.

It has been quite the crazy ride with Mala and Landry and one that I soon won't be forgetting. These two people, as odd and crazy as they are, have wormed their way into my heart and I have become invested in their outcome. I wanted each of them to get that happiness they so dearly deserve. That happiness that they only seem to be able to get with each other so I was hoping like crazy that all would be well in the end, for both of them.

As rough and crazy as their relationship started they have really grown stronger, both together as a couple and as individuals and I have loved watching it happen.

Sandro did an amazing job making this story both creepy and fascinating. A darkly rich tale where anything is possible and evil lurks around every corner and under every bed.

I absolutely loved the ending and found that it fit right in with the rest of the story. It wasn't too over the top or dramatic and it just worked.

I will definitely be picking up more of her work in the future.